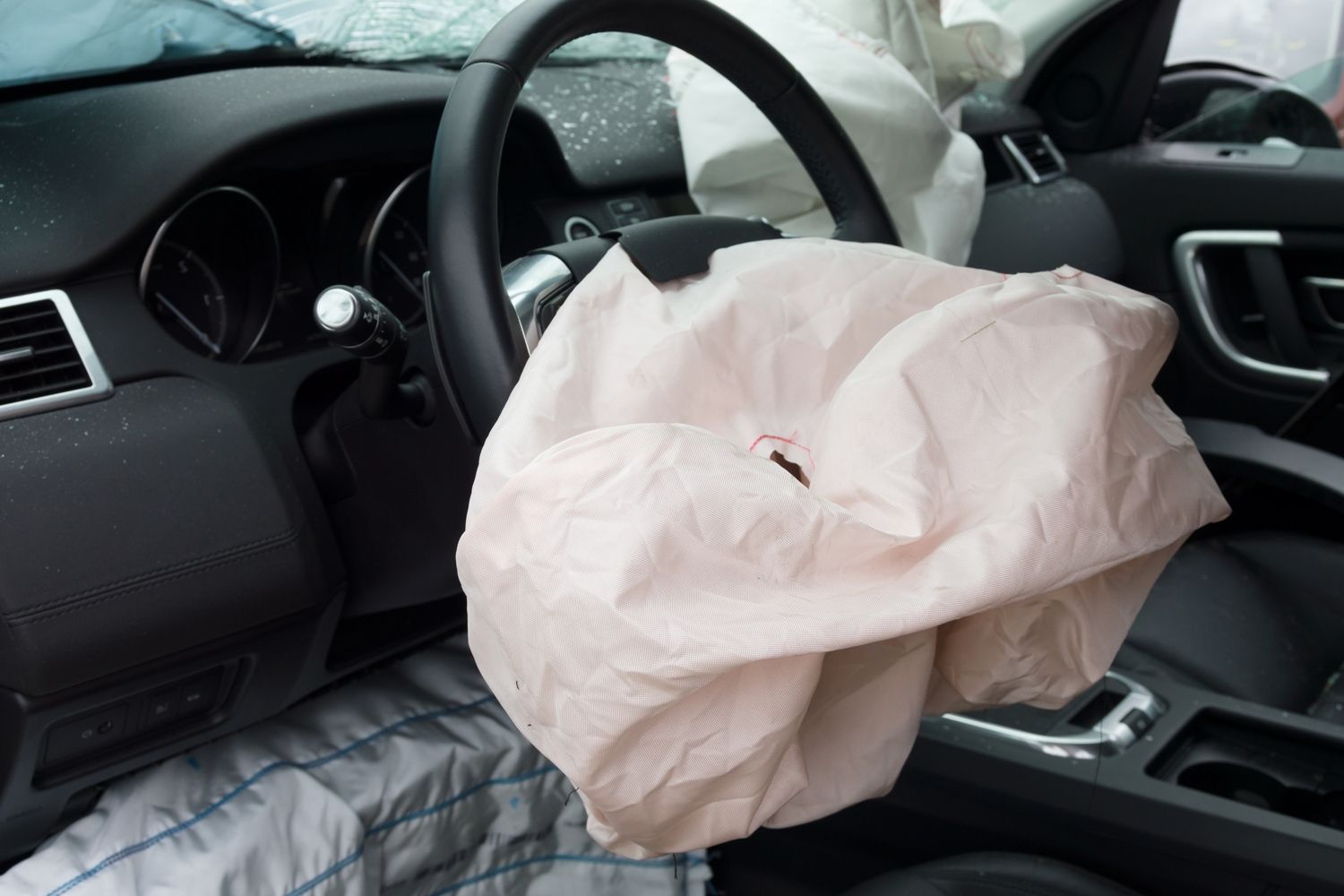 On December 18th of 2021, the California Conservation Corps was found guilty of “serious and willful misconduct” by a workers’ compensation judge in Fresno. The ruling is in relation to a fatal 2016 crash that killed four young members of the organization. One of these young teens survived for three years in a vegetative state before finally succumbing to his spinal injuries in 2019. Of all the deceased victims, not a single individual was above the age of 21. This tragic incident was the worst-ever accident faced by the California Conservation Corps, and some believe that the organization’s reputation has been irrevocably damaged as a result.

If you have been injured in a car wreck, you should reach out to a personal injury attorney in the Greater Los Angeles area as soon as possible. With help from our legal professionals, you can pursue the compensation you deserve for your losses. During our initial consultation, you can explain your specific situation and receive targeted legal advice. Your attorney may recommend that you file a lawsuit, in which case you will begin gathering evidence and negotiating for a settlement.

Why Was the California Conservation Corps Found Guilty?

The California Conservation Corps was found guilty because it “failed to heed its own safety protocols” in the moments prior to the fatal collision. More specifically, the driver of the van failed to stop at a stop sign, instead rolling through the intersection in an illegal fashion. Unfortunately, there was an 80,000-pound tractor-trailer heading through that intersection at 50 miles per hour, and this heavy commercial vehicle completely obliterated the van. Two teens and one 20-year-old were instantly killed due to catastrophic brain and spinal injuries, while a third 19-year-old survived for years in a vegetative state before finally passing away.

The driver escaped with moderate injuries. Evidence later highlighted the fact that this individual had been driving erratically for days prior to the accident. On the very morning of the crash, his reckless driving caused a shoulder injury to a corpsmember. In addition, seatbelts within the van were found to be inoperative or unavailable. In fact, only four seat belts were available and in good working order out of a total of 15 seatbelts. The California Conservation Corps has a policy that states each vehicle must pass a visual safety inspection before being driven. This policy was obviously not followed. The driver was later fired and spent a month in jail on misdemeanor manslaughter charges. CCC supervisors later testified that he was a safe driver when he tried to reinstate his driver’s license.

Why This Case Went Through Workers’ Compensation

This case went through workers’ compensation because it was technically a workplace injury. All four deceased victims were technically employees of the CCC, although they had not yet received their first paycheck. In any other situation, these individuals would have been able to sue the CCC directly. Because the CCC was their direct employer, their families were forced to file a workers’ compensation claim instead of a “traditional” personal injury lawsuit.

If you have been searching for a personal injury attorney, look no further than Mary Alexander & Associates. With our help, you can strive towards the settlement you need. We know that receiving a fair, adequate settlement is vital, especially when you are suffering from serious injuries. Not only can these injuries prevent you from working, but they can also lead to considerable medical bills. In many cases, a settlement is the only realistic way to deal with these financial pressures.

The tragic car wreck involving these young Conservation Corps members is a stark reminder that accidents can happen to anyone. Whether you are traveling in a vehicle as a passenger or you are behind the wheel, you are never truly safe from negligent drivers. Auto wrecks can destroy lives and rob us of our most treasured loved ones. The only silver lining in this story is that the California Conservation Corps has been held accountable for its negligence.

If you would like to hold negligent parties accountable for car wrecks, contact us and book your consultation as soon as possible. Remember, the statute of limitations may prevent you from taking legal action if you wait too long. It is best to be proactive and get the ball moving as soon as possible, so reach out today.