Can You Sue an Undocumented Driver in San Jose? 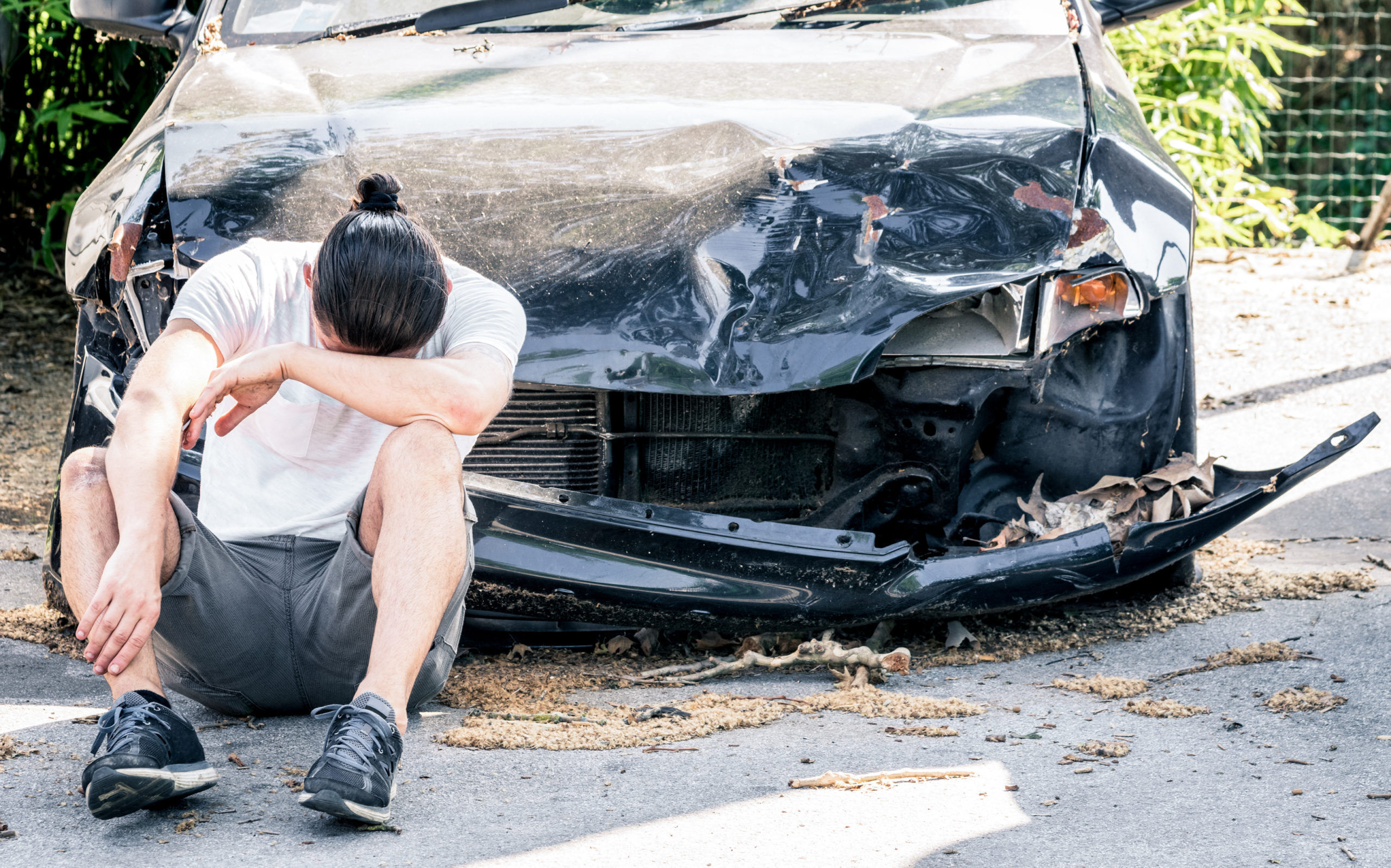 It is no secret that there are many undocumented individuals in California Your chances of getting into an accident with one of these individuals is higher in California compared to other states because the Golden State has a relatively high population of undocumented residents. So, how does their undocumented status affect your ability to file a personal injury lawsuit? If you have suffered considerable injuries due to a crash with an undocumented person, you may be wondering whether you can receive compensation for your medical expenses, missed wages, and other damages.

Your first step should always be to get in touch with a qualified, experienced personal injury attorney in San Jose. During your initial consultation, you can explain your situation to our attorneys, who can then recommend the best course of action. While it is true that suing an undocumented person can come with its own fair share of challenges, do not assume that your legal situation is hopeless. You may still be able to pursue a fair settlement and justice in an effective manner.

Undocumented Immigrants Often at the Center of Deadly Car Crashes

Human smuggling often leads to some of the deadliest car accidents in the United States. In March of 2021, the Department of Justice announced that a man had been charged with human smuggling after causing the deaths of 13 people. He had crammed 25 illegal immigrants into a Ford Expedition at the Mexican border before driving them into Holtville, California. The vehicle had all of its seats removed except the driver and passenger seats. At around 7 AM in March of 2021, Border Patrol agents and local police responded to a “mass casualty vehicle crash”. They found a number of individuals with several injuries. 12 people died at the scene of the crash, while a 13th passed away while being transported to a nearby hospital.

A similar scene played out in Texas in November of 2021. At this time, it was reported that eight people had been killed after human smugglers had attempted to transport 20 people across the border in a Dodge Ram. When police tried to stop the vehicle, the driver attempted to evade them and subsequently crashed into an oncoming vehicle. Along with the eight people who died, several others were injured, including two U.S. citizens. Those who were responsible for causing this crash are facing up to 20 years in prison for human smuggling.

Can You Sue an Undocumented Immigrant After a Car Crash?

Generally speaking, a person’s legal status in the United States does not affect whether or not you can sue them for damages caused by a car accident. Undocumented migrants have access to our judicial system, although they may be less likely to actually show up in court. It is also worth mentioning that undocumented migrants have had the ability to obtain driver’s licenses in California for decades. This means that these individuals can still have valid insurance. Having or not having insurance is a critical issue, as being hit by an uninsured driver severely impacts your ability to recover compensation.

Often, those who are engaged in human smuggling are unlikely to have valid driver’s licenses or insurance. These might be Mexican nationals or members of criminal organizations. And even if a migrant does have the ability to obtain a driver’s license in California, there is no guarantee that they will actually seize the opportunity to obtain one. This is especially true if they are dealing with language barriers and/orthey have just arrived in the country.

Nonetheless, you can still turn to your own insurance policy for financial compensation. This is why obtaining uninsured driver coverage is often a good idea in California, even though it is not mandatory. However, you may still have the ability to sue the driver directly for your damages. Although, this route is less common as it may only be worth pursuing in cases where the driver has personal wealth sufficient to provide the necessary compensation caused in the accident.

Enlist the Help of a Qualified, Experienced Attorney Today

If you have been searching the San Jose area for a personal injury attorney, look no further than Mary Alexander & Associates. With our assistance, you can work toward a positive legal outcome with confidence. While it is true that suing an undocumented immigrant or someone without insurance can be challenging, your situation is not hopeless. You can still pursue a settlement, and we can use a range of effective strategies to get you the compensation you need. Book your consultation today, and we can go over your legal options together.