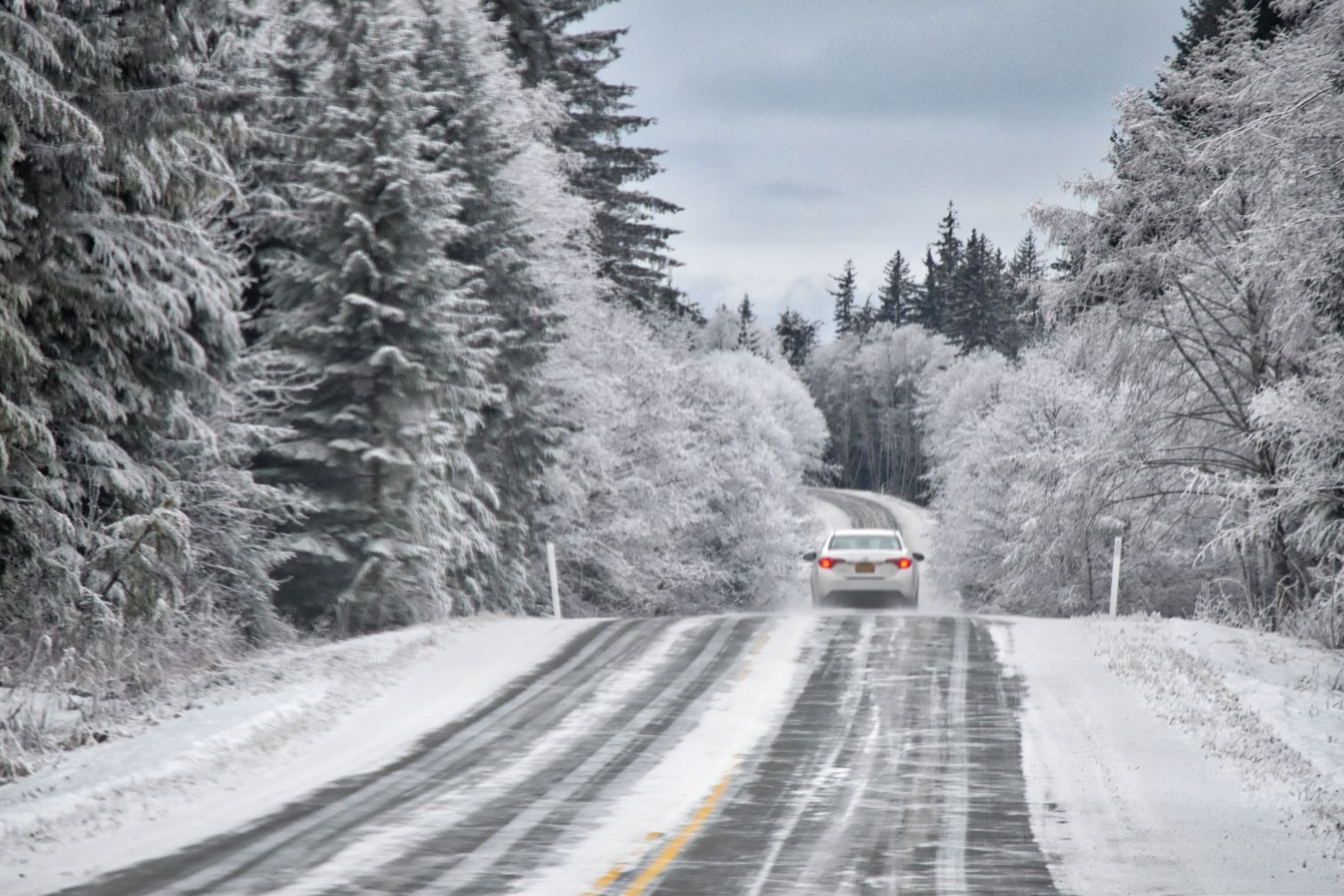 The Golden State is not known for its snowy weather, but unexpected weather is always a possibility. This has become abundantly clear in recent months as California deals with a considerable snowfall over the holiday season. Combined with normal holiday traffic and overstressed supply chains, this has become a clear recipe for disaster in some areas of California. Due to this snowfall, there have been a number of notable car accidents across the state.

If you have been injured in a car accident caused by snowy weather, you have every right to explore your legal options. You can do this by getting in touch with a personal injury attorney in California who specializes in car accident lawsuits. Pursuing a positive legal outcome becomes much easier when you are working alongside an experienced lawyer who has dealt with these cases before. With our help, you can strive for a considerable settlement. This settlement can provide you with all the compensation you need to deal with medical expenses, missed wages, and other damages.

Cold Weather Can Cause Accidents in Southern California Too

You might assume that cold weather is only a concern for motorists in Northern California. But there are regions in Southern California that can suffer greatly due to icy roads and similar hazards. Areas like San Luis Obispo and Bakersfield are much further south compared to San Francisco, but these areas have still witnessed a number of car crashes due to icy conditions as of late.

These southern regions are more likely to witness snowfall at higher elevations. Snow is especially common in the Sierra Nevada, where chain controls were recently instituted on I-80 to reduce crashes. On December 15th, 2021 considerable snowfall was recorded even in lower-elevation areas such as Grass Valley and Auburn, while school districts in the area canceled classes. Multiple vehicle spin outs were reported in the Castle Peak Area. While chain controls are in effect, vehicles must travel at only 30 miles per hour.

Can I File an Injury Claim After Crashing on Icy Roads?

When driving on icy roads, it is easy to lose control of your vehicle before crashing. In many cases, there may be no one else on the road when you crash in this manner. So can you still file an injury claim and recover compensation for your injuries? This depends on a few factors.

First of all, you need to consider that California is an “at-fault” or “tort” state. This means that in order to receive compensation for your injuries, you need to hold someone else accountable. If there was no one else on the road at the time of your crash and you simply lost control due to icy weather, you cannot hold anyone else liable. This means that you will likely be unable to receive compensation for your injuries.

This is why it is very important to drive carefully in icy conditions. If at all possible, install winter tires. You might also want to explore your options for additional injury insurance to ensure that if you do lose control of your vehicle on an icy road, your own insurance policy will cover the cost of any medical treatment that you might require.

As soon as another party becomes involved in your crash, the situation changes entirely. In this situation, you can indeed file an injury claim and recover compensation. Even if you were partly responsible for your accident, you can still recover compensation if there was at least one other vehicle involved. This is due to California’s “comparative fault” laws. For example, you might have been driving under 30 miles per hour due to chain controls when a speeding vehicle struck you on an icy road. In this situation, you would have a very good chance of recovering compensation due to the other party’s clear negligence.

If you have suffered an injury due to a car accident in recent months, get in touch with Mary Alexander & Associates at your earliest convenience. We are committed to victims’ rights, and we will help you fight for a fair, adequate settlement. We know how crucial these settlements can be, especially if your injuries are preventing you from working and earning an income. Take legal action, and you can pay for the medical treatments you need and deserve. It is best to act quickly, as the statute of limitations can prevent you from filing a lawsuit if you wait too long. Book your consultation today and take your first steps toward real justice.